The Model of Horticulture 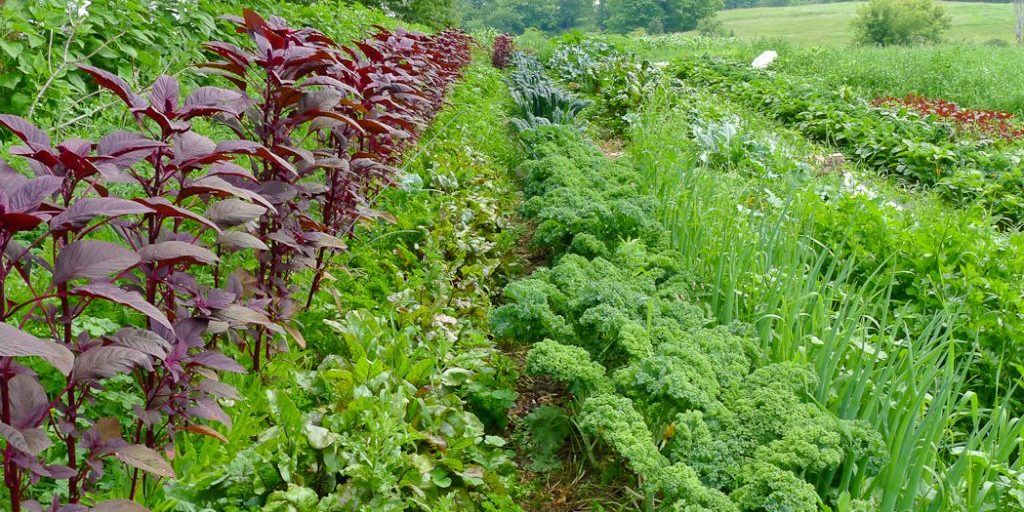 Horticulture celebrates diversity and the thousands of plants and species that provide us food and medicine. In farming communities, there is a connection to the land. The food system is far more resilient, and labour yields better results with less effort.

In fact, if you include externalized costs, it is even more profitable than agriculture with reduced labour and equipment costs. Though the initial expenses may be higher, you only have to harvest after that.

But there is something else to horticulture that speaks to the Indigenous, among and within us. It works to connect us to the natural environment.

Toby Hemingway, a farmer and public speaker, speaks eloquently on this subject, and on the lateral thinking that has revolutionized how we grow food. His work espouses a way of seeing the world with considerable latitude, even reaching into spiritual dimensions.

Whatever way you look at it, the horticultural view is that life creates conditions conducive to life, and that when we mimic ecosystems we can tap into their abundance.

Recently representatives from over 70 countries gathered in Rome to discuss ecological science in the food system, and U.N.’s top official endorsed compost as a fertilizer. On a global scale it’s a start, but we have a ways to go with a food system increasingly dominated by rich corporate giants.

We need more investors to step up and support agroecology in all of its forms. Indeed, we need to redefine the word “farming” and learn how to be Indigenous again.

Learn more about how agroecology works with nature to reap more rewards here.

Before You Go Hog Wild: Things to Consider When Investing in a Farm
June 21, 2019