The Nemesis of Modern Day Agriculture 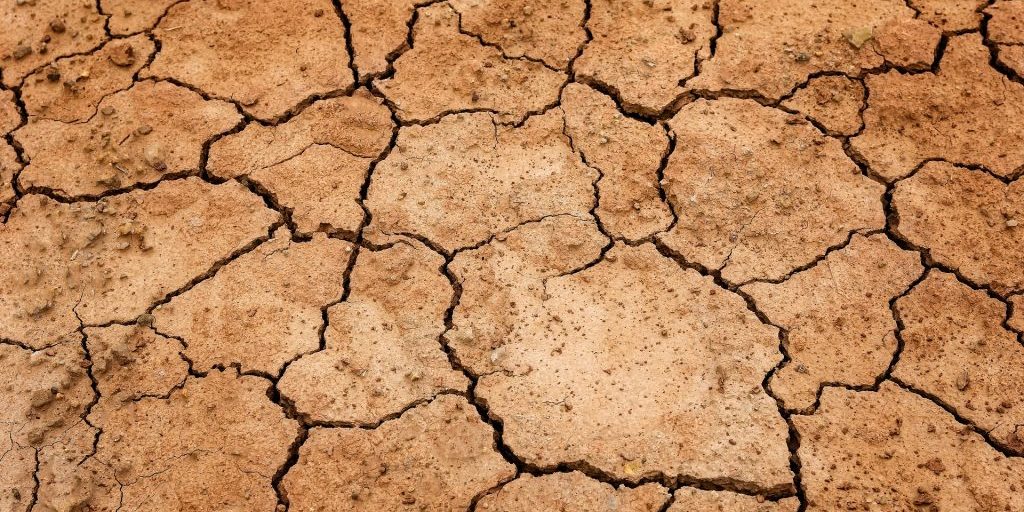 Agriculture is an inherently destructive practice. It began in modern-day Syria and Iraq and is based on bare soil and aggressive growing practices in order to maximize yield and profit.

But the problems associated with it are endless. Soil is eroded, fertility is lost and the ability to produce crops is deeply unsustainable. Much of Iraq is a desert now. Societies that abuse their soil can never thrive. Agriculture’s history with structural problems and environmental violations is ghastly.

The issue comes not from incompetence but rather from a basic worldview; one that has long regarded nature as the enemy—something to be managed, manipulated and conquered. We decide what we are going to grow and then force the land to bend to our will. 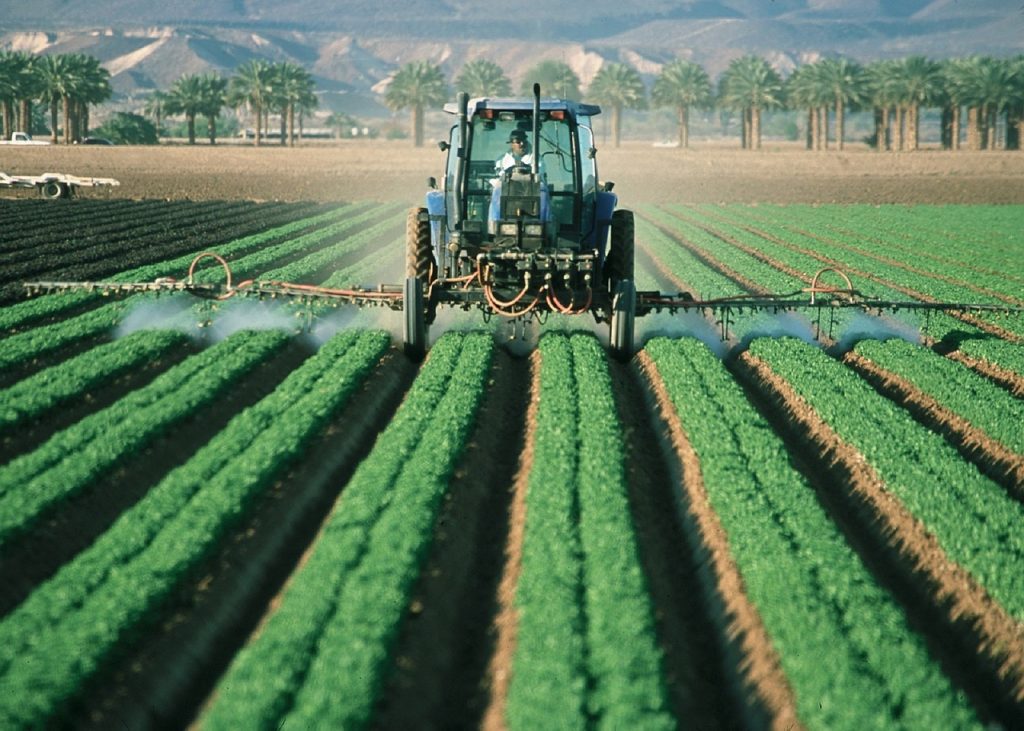 In the bigger picture, agriculture is based on the notion that mass intervention is necessary to produce crops and that molding the land to our agenda is necessary to maximize profits. It is based on bare soil and fields, a condition antithetical to nature. With the agricultural model, the necessity of machines, pesticides and herbicides to keep up has caused serious damage to our soil, water and air.

In the early 1900s, farmers were moving into Midwest States to convert the prairies into fields, a practice that became so rampant it led to huge landscape changes, ten years of drought, farms going out of business and eventually, the Great Depression.

Even here in Ontario, the wetland Holland Marsh used to have two feet of topsoil and was incredibly productive. But Dutch settlers came and pumped out all the water to convert it. Today there is little topsoil left and in ten years, you won’t be able to grow anything there.

It is this kind of thinking – that nature is some kind of inanimate, bottomless resource there for the taking – that has dominated the farming industry in the Western world for much of the last century. 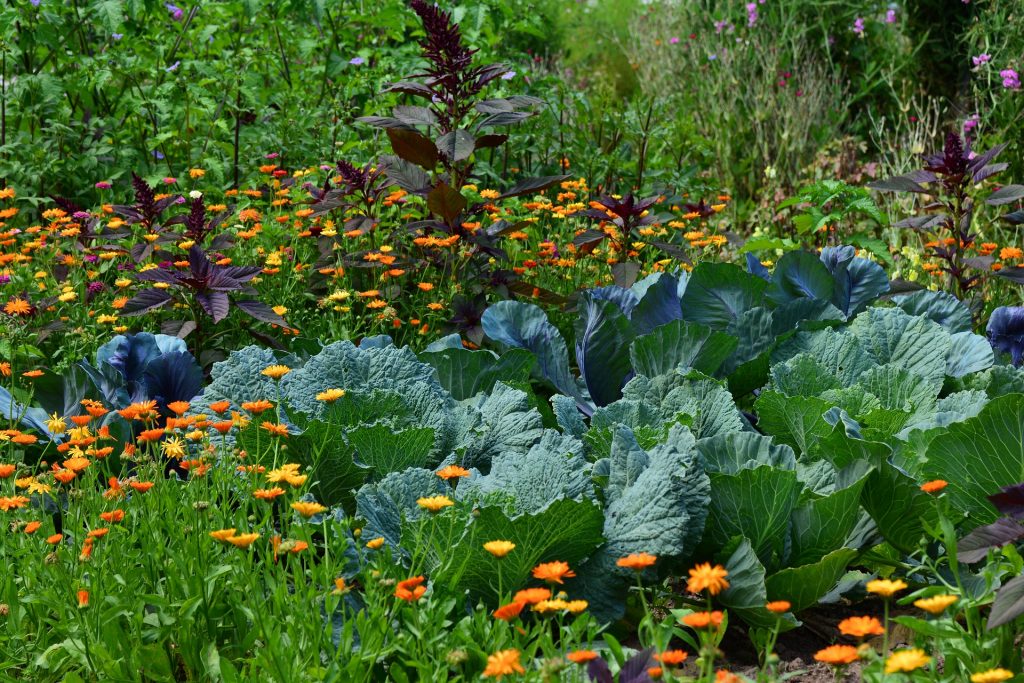 When ecological values become the bedrock of agricultural production, the game changes. These values generally point to a trust in the wisdom of nature; to a “less is more” practice and a belief that the least amount of effort and interference will lead to the greatest effect.

Horticulture takes the science and art of growing fruits and vegetables seriously. It involves small-scale practices and hoes instead of plows, mixing crops according to season and soil conditions.

Instead of charging onto the land with monster machines to exploit and pillage as we please, we work with nature, not against it. We endeavour to learn from the land’s fields, thickets, wetlands and forests. In other words, we respect nature.

Learn more about how the model of horticulture brings promise to a bleak agricultural outlook here.

Before You Go Hog Wild: Things to Consider When Investing in a Farm
June 21, 2019

The Model of Horticulture
September 21, 2018