Before You Go Hog Wild: Things to Consider When Investing in a Farm 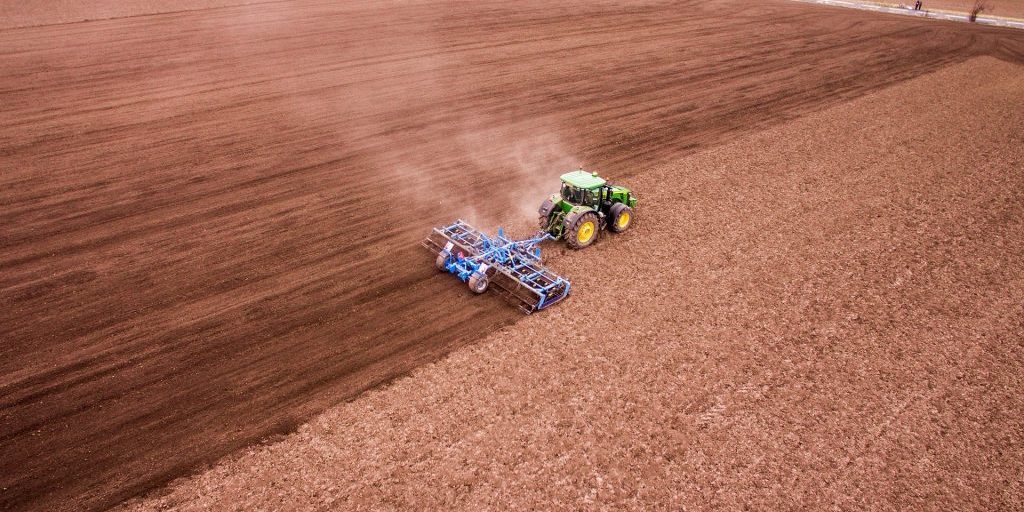 What Your Real Estate Agent Doesn’t Know Could Hurt You

Let’s get straight to the point: real estate agents tend to not know a lot about farming. Therefore, they know very little about selling farmland and important points to consider when investing in farming.

A quick Google search would tell them that buying farmland is generally a stable and long-term appreciating asset. They would feel confident in passing along the narrative that investing in the conventional model of farming (a.k.a. industrial farming) is a great way to earn passive income – and they would be completely wrong.

The short truth is, those of us who spend our time waist deep in manure know that industrial farming is not a sustainable system. Just the fact that it’s not very good at adapting to climate change means your farmland might only last 10 years, 20 if you’re lucky. So over the long haul, it turns out to not be such a good investment. But if your heart is set on investing in a farm, where do you do it then?

How I Learned to Just Say No to Industrial Farming

Before I started farming, I gobbled up as many farmers’ stories as I could to learn what others were doing. I read any book I could find and Googled until I had carpal tunnel. I discovered a surprising but common theme to these farmers’ stories: all the farmers I looked up to started out in the conventional, industrial model first.

While misguided, that’s what the government and academic institutions tell farmers to do. So onward they went. Destroying their land and making very little money while they were at it. Eventually, they had to cut their losses and take it back to the basics: Taking care of the soil and water. Creating ecosystems for animals and plants.

By the time I was ready to start my own farm, I knew full and well that this conventional method is bad. And interestingly enough, I realized there’s actually no way to get into conventional farming even if I wanted to. It now requires so much investment capital that the only way to buy in is to take over a multi-generational conventional farm.

The bottom line – what I’ve learned from my research and managing my own farm – is that the right type of farming to invest in is one that works with nature. Not only is this kind of agriculture restorative, it’s smart. Because while industrial farming is already on a path to self-destruction, these are the farms that will endure the test of time and climate chaos.

If you’re not familiar with why industrial farming is on a rapid decline, here are six reasons why you should be investing your dollars in a more productive, restorative kind of farm.

In conventional farming, the soil becomes destroyed due to excess tilling, exposure to sun and wind, and chemicals. When the life is sucked out of the soil, it no longer possesses the properties needed to hold water and retain nutrients. Ultimately, it becomes incapable of growing food, robbing you of product and profit.

As I mentioned above, unhealthy soil does not retain water. It runs off quickly and the chemicals used on plants leach off and travel into waterways. This creates chemically contaminated water and algae blooms.

Additionally, pesticides and other chemicals used in industrial farming are harmful to not only the human workers, but also the insects we rely on for pollinating, taking care of, and harvesting our crops.

Now, let me be clear. It’s not that all pesticides and chemicals are bad. They can serve a purpose. However, we have overused them to the point of causing unintended, damaging consequences. For example, a herbicide used to kill pests will also kill other insects that may actually be beneficial for growing food.

3. Its inputs are a non-renewable resource with very limited global supply.

The most basic ingredients that every crop needs are nitrogen, phosphorus, and potassium. Potash is made into phosphorus, which is used in fertilizer and as the primary inputs used for growing food in industrial agriculture. Those supplies are projected to run out in the next 12 years.

The breeding and varieties of plants that are used in industrial farming systems are developed in a laboratory, much like a product. This process is slow and expensive, since the product life cycle takes a few years. There is a tremendous lag in the development of a crop, so to compensate a new variety is developed and its performance will decline year after year until the new version is released. Put this process up next to natural plant breeding, which by contrast is continually adapting to the environment every season – the way nature intended it.

Industrial farming is like a ticking time bomb. A huge percentage of the farmers running the industrial agriculture model are old and will retire in the next 10 years. The new farmers are better educated and socially conscious, and refuse to stoop to these antiquated methods. These farmers are choosing the community-scale, local food model. Unfortunately, most of the food is currently produced by these near-retirement farmers and new-age farming methods are not being supported or recognized on a large enough scale.

Keep in mind that industrial agriculture only accounts for 25% of the world’s food production. We see the commercials brainwashing us into thinking that big tractors and machines are feeding the world. This is just not true. Most food is grown locally and sold in markets. Just two years ago the United Nations FAO released a report emphasizing the relationship between climate change and growing food. Their suggestion? More local farming. Less industrial farming.

Since 2008, there’s been a surge in buying farmland. Because of the recession, people wanted to invest in “something safe” so they started buying up farmland. Thanks to the concept of supply and demand, these capital investors are driving up the prices of farmland. Suddenly the equation for having a farm that grows affordable food doesn’t quite make sense anymore. Not to mention, these types of investors are not in the game to grow food. They are in it for the all-mighty dollar. So often, this land goes to waste because these investors have no idea how to actually farm.

Let’s not forget corporations that bought up farmland during this boom. They end up encouraging more industrial farming, which begets more mono-culture and land-clearing. And the cycle of dependence on big, generic land management systems that inefficiently use land.

How to Actually Invest in Farming

But you’re still compelled to invest in farming, so now what? Since there isn’t an institutional move to invest in the “other side” of farming – i.e. restorative or regenerative agriculture – where do I put my money?

There is absolutely no way around it. You have to invest in systems and practices that work with nature. Systems that consider the natural cycles of the land. Systems that integrate each part of an ecosystem, including animals and plants that create their own fertility and that manage their own pests.

You can also indirectly invest by buying your food from these types of farms. The food is inherently healthier and more sustainable. and you will be afforded the opportunity to connect with the farmer and the farming community, where you can learn more about local farming and restorative agriculture.

And listen up entrepreneurs, there are plenty of exciting business opportunities that involve creating solutions, like developing new technology, for people who are building these kinds of farms.

Right now, industrial farming is the way farming is done. But if the system has a runway of 10 to 20 years, why aren’t we switching yet?

Think about this analogy for a moment: Say you knew your house was going to fall down in 10 years. And when that time came, your house would be unrepairable. Wouldn’t you start looking for a new home instead of trying to pick up the pieces when it turns to rubble? Certainly, you wouldn’t invest in the house by putting in new windows or adding new gutters.

So why would you put your money into industrial farming? In 10 years, it will be as worthy as a pile of bricks.

The Model of Horticulture
September 21, 2018